Speaking with integrity, respect and courage

Make your tribute to a difficult person a reflection of your character, not theirs. Be: Respectful Truthful Upbeat 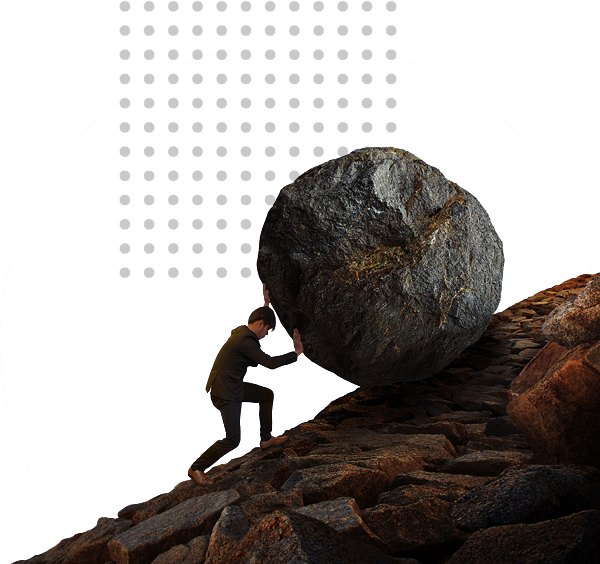 Make your tribute to a difficult person a reflection of your character, not theirs. Be: Respectful Truthful Upbeat

How to write a eulogy for difficult people

It’s never easy saying goodbye, especially if your relationship with your newly departed was tense or stormy. But with these tips, you can write a eulogy that will do them justice and show your best self. 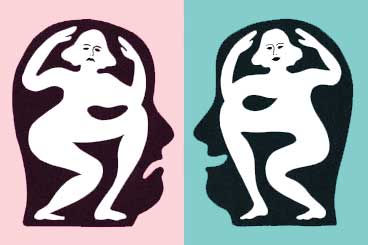 Why giving a eulogy is not the time for revenge

So you’ve had a difficult relationship with someone close to you, and now they’ve died. What’s more, it feels like that person is still pressuring you from the grave because now you’re responsible for writing their eulogy. You’re angry and hurt by a lifetime of misgivings.

Even though you know that ‘letting go’ is probably the healthiest move, writing their eulogy seems like the perfect time for revenge, right?

Many of us believe that exacting revenge is a form of emotional release and that getting retribution will make us feel better. After all, movies and books portray revenge as a sweet victory that rights all wrongs against the hero.

So is it a good idea to release all your pent up anger and hurt in a eulogy?

The fact is, research shows revenge usually has the exact opposite effect.

While revenge may provide a lift, the positive effects appear to be fleeting, according to new research by David Chester, a Virginia Commonwealth University assistant professor. (David studies the psychological and biological processes involved in human aggression.)

“Revenge can feel really good in the moment,” says Chester, “but when we follow up with people five minutes, 10 minutes and 45 minutes later, they actually report feeling worse than they did before they sought revenge.”

Think of it this way, a few minutes of sweet revenge by naming and shaming in the eulogy you’re writing is likely to give way to a lifetime of guilt, shame or remorse for displaying your worst self.

As Martin Luther King Jr., once said, “The old law of ‘an eye for an eye’ leaves everybody blind.”  Similarly, Confucious said, “Before you embark on a journey of revenge, dig two graves.” 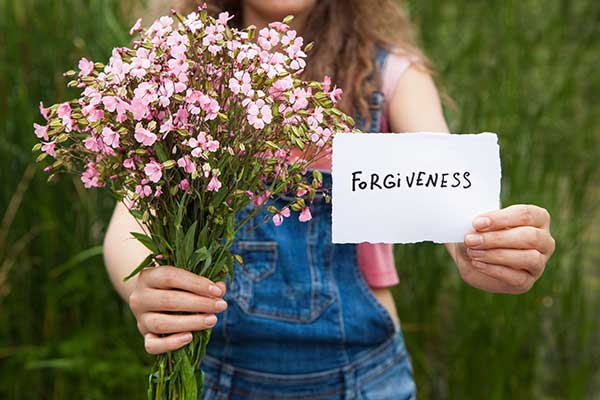 Forgiveness is turning the other cheek

When it comes to delivering a eulogy for a difficult loved one, turning the other cheek is best. Focus on one or two positives that truthfully characterise your relationship with them. Keep your tribute upbeat. Make reading the eulogy a show of your character, poise and strength in difficult times. Chances are those listening know the deceased well, so they’ll read between the lines to appreciate your courage and discretion.

What is a coffin confessor?

While research shows vengeance doesn’t pay in the long run, it seems the newly dead now have the means to exact revenge on the living in eulogy of their own.

Bill Edgar’s business pitch is that he has “no respect for the living.” Instead, his loyalty is to the newly departed clients who hire him.

Mr Edgar runs a business which, for $10,000, he is engaged by people ‘knocking at death’s door’ to gatecrash their funerals or gravesites and reveal all the secrets they’ve kept hidden.

Is this sweet revenge for the dead; one last twist of the knife? The irony is that the dead will never know. But for the living, those final revelations must leave everyone reeling.

We’ve taken our Sympathy Gift Series to the next level. Each book now comes with a range of divine organic spa and body gift box options. Inspired by natural Australian botanical oils, all the ingredients are 100 per cent organic and offer soulful grief healing comfort.

Say ‘sorry for your loss’ by showing your support during difficult times.

There’s a gift box option to suit every budget.

See the complete range at sympathygiftseries.com  Or visit our ETSY store. 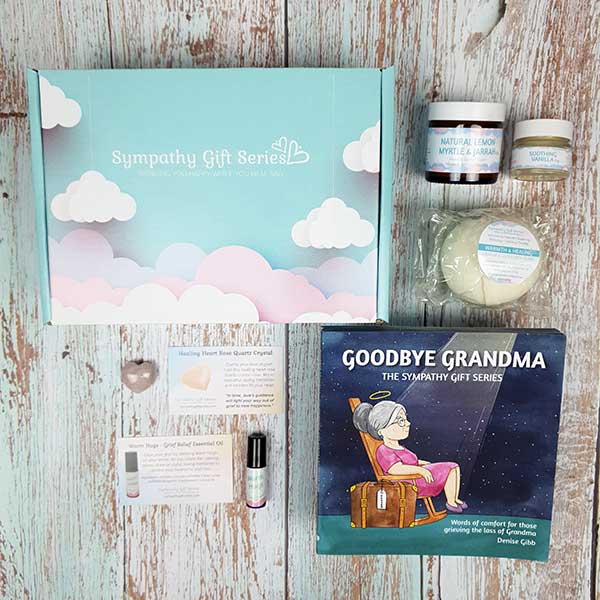 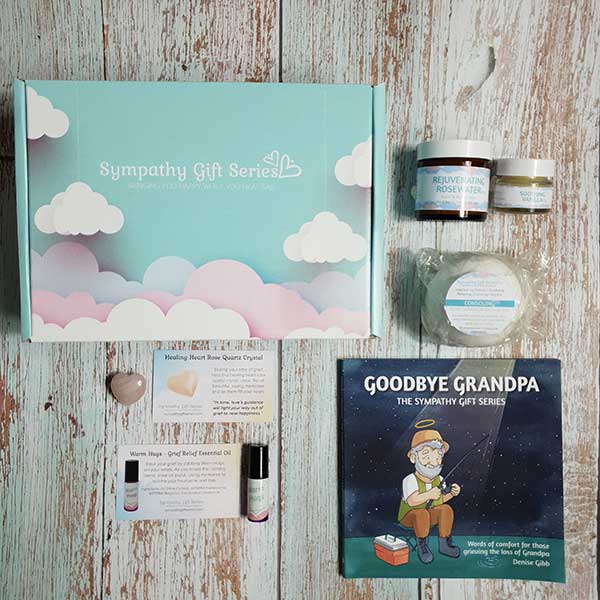 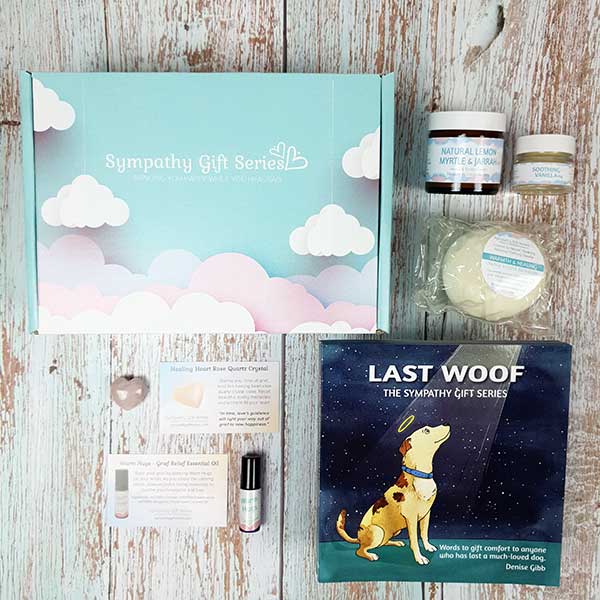 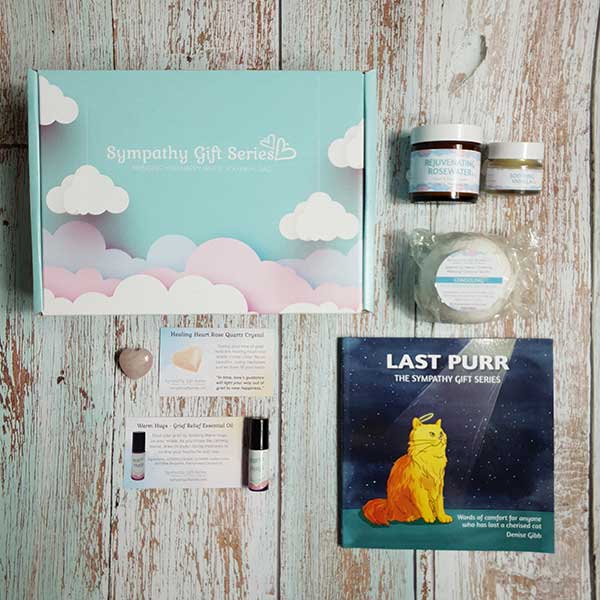 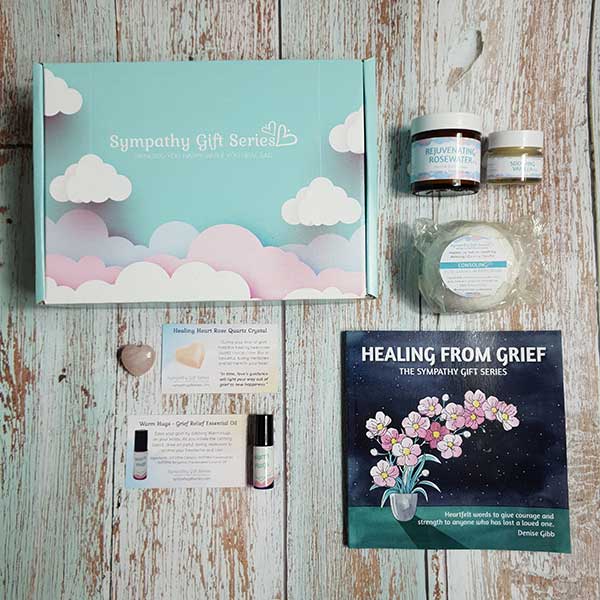 Looking for a cremation urn?

With new manufacturing and printing technology, cremation urn design has leapt into the twenty-first century. Memorialise your departed loved one in style. 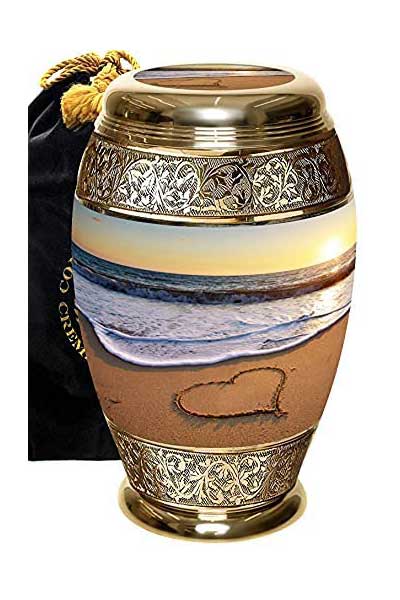 Beautiful modern urn designs to help you celebrate your departed loved one by placing their urn in pride of place at home. 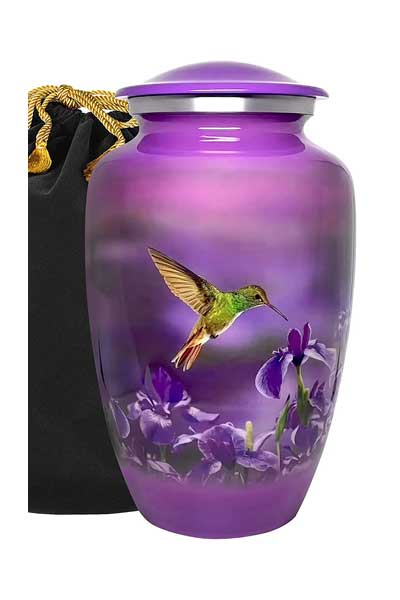 With so many gorgeous urn prints, it's easy to find the perfect design to celebrate your departed loved one’s personality. 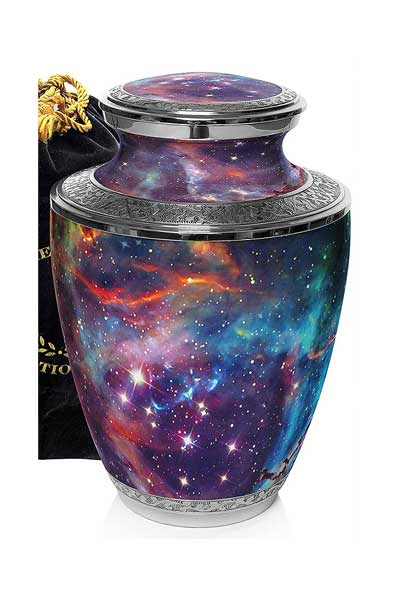 Reaching for the stars

A kind soul deserves a beautiful tribute with this cosmic urn design. May they reach the stars and ascend to heavenly heights. 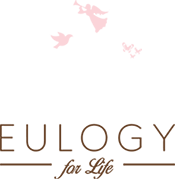 How to write a eulogy

How to give a eulogy

Not too often. Never pushy. Unsubscribe in an instant.

We use cookies on our website to give you the most relevant experience by remembering your preferences and repeat visits. By clicking “Accept All”, you consent to the use of ALL the cookies. However, you may visit "Cookie Settings" to provide a controlled consent.
Cookie SettingsAccept All
Manage consent